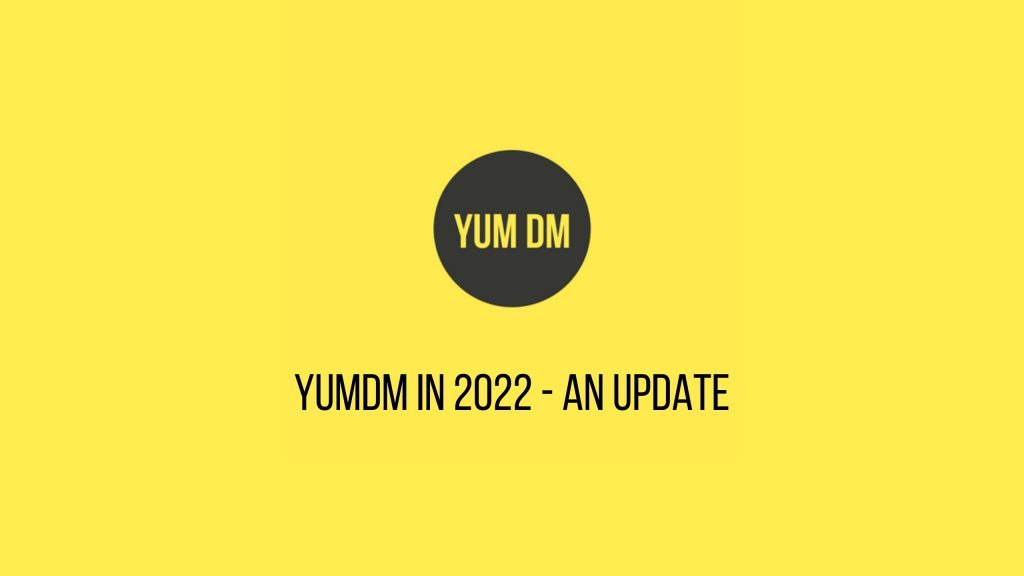 In a recent post I listed what I wanted to achieve in 2022, and thought it may be a good idea on what I have done so far this year.

It’s only been just over one month but it has been productive so far. I will update this post each month to see where I am at and what I have managed to get done.

Over to you… What did you get up to in August? Tell me in the comments below.

Over to you… What did you get up to in July? Tell me in the comments below.

Over to you… What did you get up to in June? Tell me in the comments below.

That’s it for me in May. What have you been doing? Tell me in the comments below.

That’s it for last month, but exciting times will be had in May, I am sure.

Not bad for a short month. I hope to do even more during March, natural disasters aside. How have you been travelling this year so far?

Looking back at my original post – with what I had planned – a couple of things have been partially ticked off:

All in all, I am happy with my progress so far this year – how are you going and what have you done/working on?