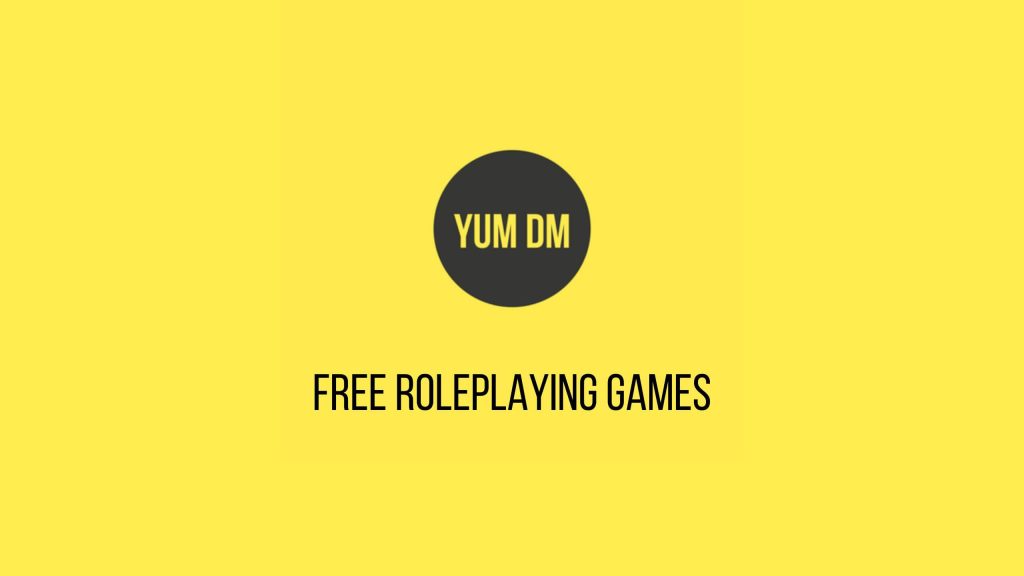 There are so many free table-top roleplaying games (TTRPGs) on DriveThruRPG.

So many, in fact, I thought I would list a few so you can check them out.

This will save you dollars and also help out the creator in spreading the word about their game. This Free Roleplaying Games listing is a way to bring table-top roleplaying to everyone, no matter how wealthy (or not) they are.

All of these are PDF versions of the games, but they can easily be printed out or just used as is. All games were free at time of publishing. I will update as needed. 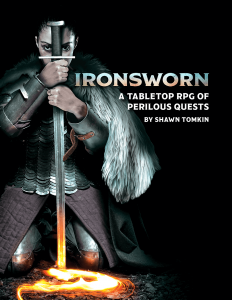 According to the blurb, in Ironsworn you are a hero sworn to undertake perilous quests in the dark fantasy setting of the Ironlands. You will explore untracked wilds, fight desperate battles, forge bonds with isolated communities, and reveal the secrets of this harsh land.

There are three ways to play:

The PDF download is fully searchable and indexed and also contains:

A fantastic game with a unique system, especially for solo gaming.

Get Ironsworn for free 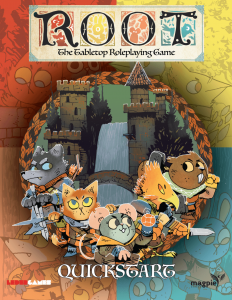 This the starter kit, but there is more than enough to get you started in the world of Root, which is based on the award-winning Root: A Game of Woodland Might & Right board game.

According to the blurb, the players take on the roles of vagabonds in the Woodland, adventuring from clearing to clearing and through the forest while a war rages in the background.

One downside, for me anyone, is that it is Powered by the Apocalypse framework, but you may find this a boon.

A great world and idea but the system is not so great.

Get Root for free 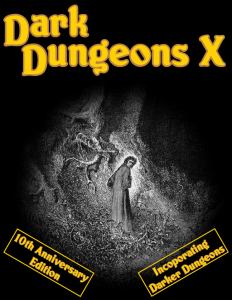 Dark Dungeons, as the blurb says, a retro-roleplaying game in the style of old-school 1980’s and 1990’s role-playing when rogues were thieves, races were classes, and you could start your adventuring career exploring a few basic dungeons and end up travelling the planes.

It is a cross between old school D&D with a few more modern ideas from 3rd edition.

I haven’t played or read this one, but it looks promising.

Get Dark Dungeons for free

Age Past: The Incian Sphere 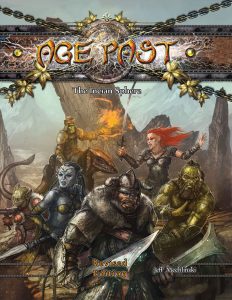 Age Past: The Incian Sphere is a sandbox fantasy RPG that suits characters from primitive to low technology genres. It is one of the most comprehensive and beautiful solo-INDIE RPG books every published.

As you adventure, you are already known – from the future’s eye – to have impacted the world. You are in the history books. Children study your legacy. What did you do? Take down the King? Save a village from a horde of Trolls? Help a despot rise to power? The Age Past allows you to advance your goals through simple story driven mechanics.

For those of you who love crunch and solo play, and are bored with Dungeons & Dragons (or elves and dwarves), Ages Past may be the game for you.

Get Ages Past for free

Aleph is another non-D&D TTRPG that may satisfy those of you who have grown out of Dungeons & Dragons and wants something new. And one you can hack and use freely.

Aleph RPG is a complete Role-Playing Game system, released under Creative Commons license and thus freely usable for any purpose.

It has a class-less design character generation system and seems to be obsessed with creating a balanced game. There is heaps here for those with the desire and time to have a look.

I haven’t played or read this one, but it looks promising.

Know of another free TTRPG on DriveThruRPG? Let me know in the comments below and I will add it above.