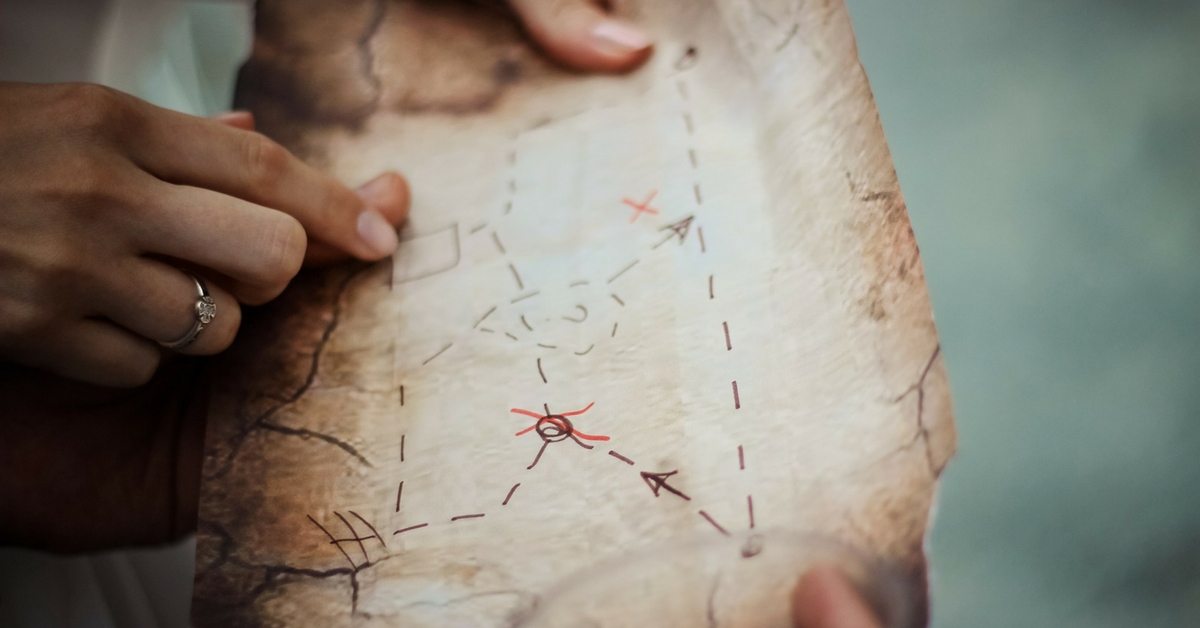 I was playing a game the other week and experienced railroading in the extreme, which I hadn’t experienced in a long time, and it left me frustrated and deflated with the rest of the game.

(I have since left that campaign due to not liking the rules, but that’s a whole other post.)

It was a Star Wars campaign (using the Fantasy Flight Games rules) and I was piloting a ship (with the rest of the crew being the other PCs) and was flying for our lives as we hyperspaced into an existing space battle.

To cut a long story short, we had to be captured for the rest of the game to happen – forced into a Hutt trial or some such thing – and so, even after some great rolls and creative flying, another ship hyperspaced into our direct path, blocking our escape.

It was then it dawned on me we had no choice – we were being railroaded.

And that feeling sucked.

Before I go on, I want to cover off what railroading is exactly.

The Alexandrian has a nice neat definition of railroading:

“Railroads happen when the GM negates a player’s choice in order to enforce a preconceived outcome.”

(He also goes on to elaborate on what is railroading and what isn’t.)

Back to my feels.

To be honest, I really don’t think there is a worse feeling as a player than the feeling of being railroaded.

Even a character death feels better.

I have experienced being railroaded a number of times during my 30+ years of roleplaying (usually when an ordinarily good GM is running a publish adventure) and it never feels good.

Each time you feel helpless, frustrated, and annoyed.

As a GM I have never understood the need for it.

Yes, you have your story arcs that need to be solved, and your villains are waiting for the heroes to swoop in and destroy their world-domination plans, but they are your stories, not the characters.

As GM you can write all the backstory and adventure plots you want – the players are almost certainly going to derail them and go off on a tangent you weren’t expecting at some point.

And so they should.

Part of your job as Games Master is to come up with ideas and NPCs to fill in where your PCs want to go and what they want to do.

If you are railroading because you need your players to be somewhere or do something, you are either a bad GM or you are too concerned with your own story and not that of the characters.

If you dangle that dungeon you have been working on for the last 3 weeks in front of the players and they decide to travel into the mountains instead, you shouldn’t be coming up with ways to force them into the dungeon.

Instead, you should be letting them explore the mountains.

Roll up a random encounter for the rest of the session and then figure out what’s in the mountains in between sessions.

And use that dungeon later. Or simply move it into the mountains.

Instead of railroading, perhaps try this:

Let the PCs roam you world as they see fit, letting your rumours and NPCs guide them on adventures without locking them down into one “right” path.

Instead, let them choose where to go and who to help. Once they are on a path they will tend to stay with it until the end.

This does require a certain level of “off-the-cuff” GMing, and if you are not comfortable with this, then simply end each session with a commitment from your players as to what they want to do next and then plan just enough to fill that next session.

This will also have the added benefit of lightening your creation load.

And you can leave the railroading for where it belongs – your great fantasy novel.